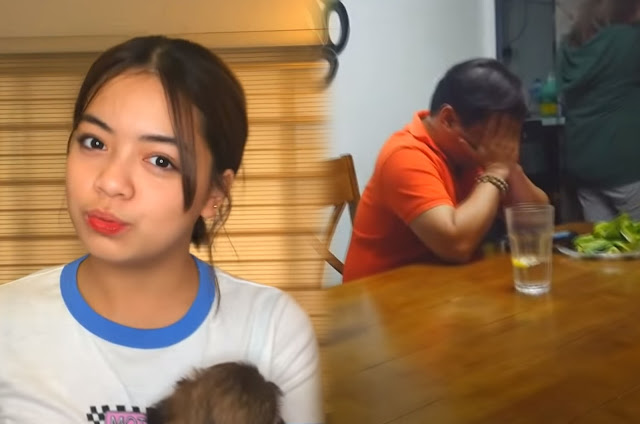 Ogie Diaz, a comedian, actor and showbiz reporter is also known to be one of the most successful career managers in shobiz business. Proving his skills in norturing one's name is comedian and TV Host Vice Ganda, Heaven Peralejo, and Liza Soberano, a model, actress, and now ABS CBN's top artist.

Aside from his smooth career, Ogie is also blessed with four kids and an amazing partner. Despite of his gender orientation which he identifies as gay, Ogie said, in an interview with Boy Abunda on his late night show last year that gender is not a reason for someone to love anyone, regardless of what the people expects them to end up with according to their gender identity.

His eldest daughter, Erin Diaz who is now vlogger, said that she also wants to be an actress just like her daddy. 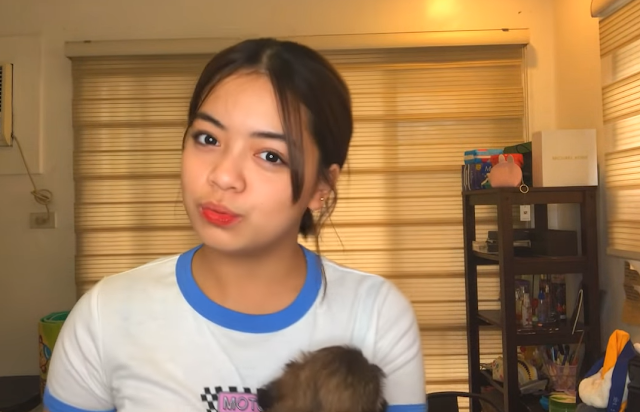 The enthusiasm and charisma of Ogie's daughter is is visibly seen on her every videos on her YouTube Channel.

And being the adventurous and happy go lucky person that she is, the 19 year old vlogger decided to prank her daddy and it turned out way far from what she expected.

On one of her recent videos, Erin pulled off a pregnancy prank to Ogie together with her male friend, Tom who Ogie assumed to be the one who impregnated his eldest. 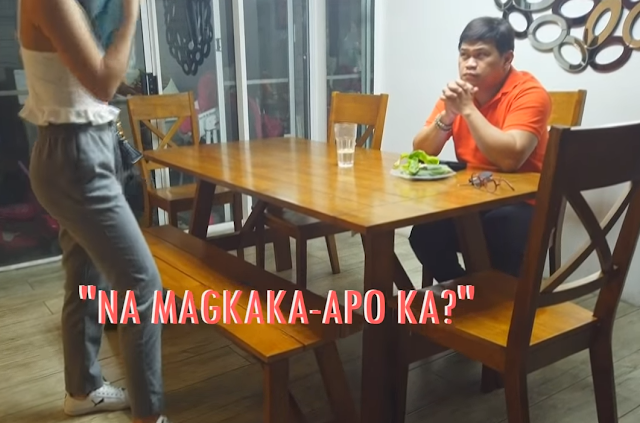 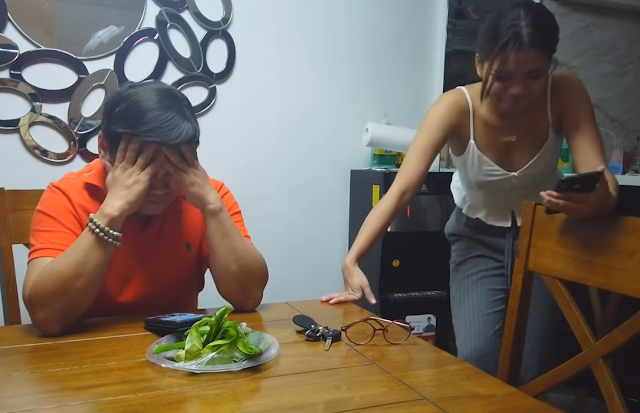 Erin's revealation about her fake pregnancy was short but it was enough for Ogie to slap his face with both of his palms as he tries to calm his self. The reporter was immediately frustrated and devastated.

Later on, Erin and her friend admitted that it was just a prank but Ogie did not seem to like the joke at all, but he still managed to sink it in afterwards. 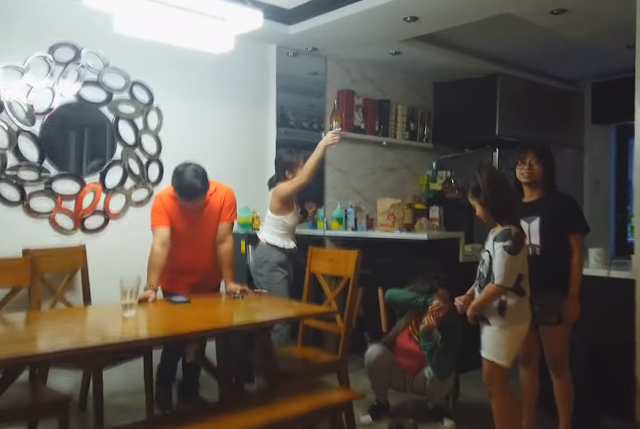 What will you do if one of your child who is not even supposed to have a lover at their age pulled a prank at you at tell you she is pregnant? Share us your thoughts in the comment section and let us have some discussion below!